CHESTER, Pa. (March 14, 2020) - Philadelphia Union and SJEB announced today a youth affiliation to aid in the development of the players as both athletes and community members. SJEB is now the 8th club to partner with the Union Club Affiliate Program.

The partnership between the Union and SJEB will bring new opportunities to South Jersey.  The Club Affiliate Program will expand SJEB’s Player Development Pathway and will create a direct talent ID pipeline for Philadelphia Union Youth teams and programming.

“Special moment for the Philadelphia Union to welcome South Jersey Barons as an official club affiliate.”  Said Anthony Flores, Technical Director, Philadelphia Union Youth.  “Coming together and creating further opportunities for their players like the Union’s player pathway program is a testament to the club’s leadership, professionalism and commitment to continue growing the sports and level of play.  The Union are honored to be a part of their journey!”

"We are excited to affiliate with the Philadelphia Union.  This expands the development pathways available for players in South Jersey and gives players a direct pipeline to Union Youth teams and programs.  As a US Soccer Development Academy Club, SJEB has affiliations with several local clubs and they will also benefit from SJEB’s affiliation with the Union.  This is going to be a win/win for the kids and coaches of South Jersey,” said John Thompson, Technical Director, SJEB. 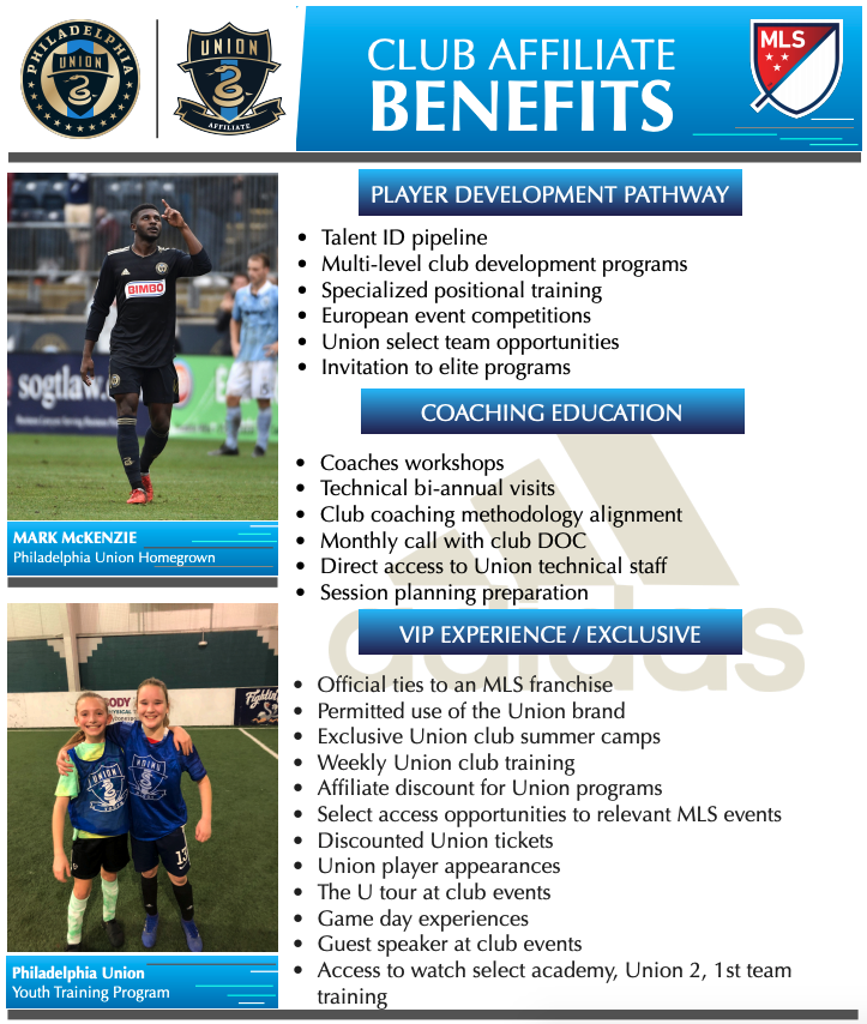 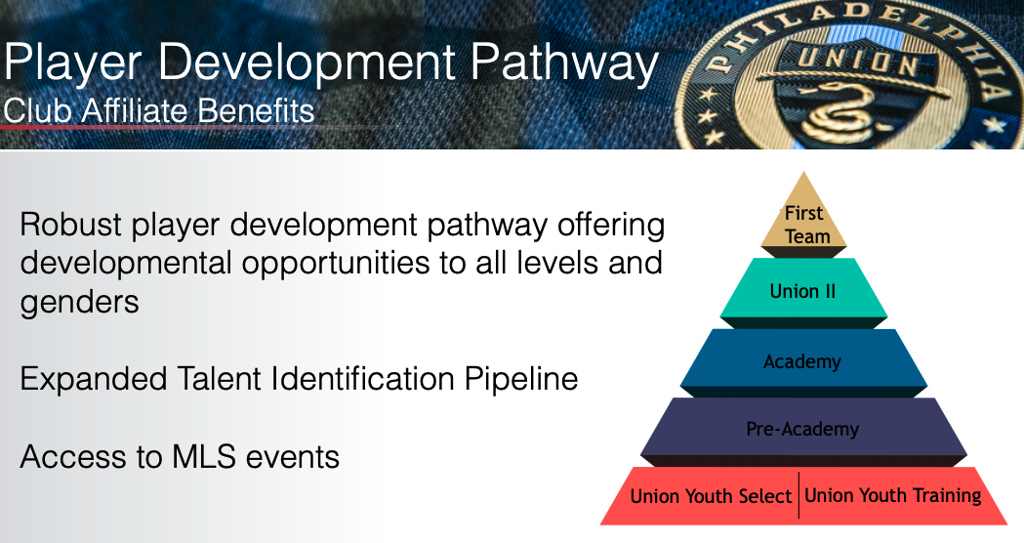