Both teams in Top Flight Advance to the Final. 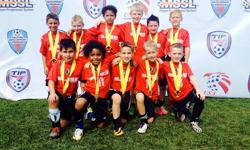 The SJEB U8 Boys MAPS team and the U8 Boys Summer Select West team both made the final of the 2014 Rider Cup at Tuckahoe Turf Farm.

The Summer Select West scored 20 goals in their four games, not bad seeing how it was the first time these players had played with each other.

The MAPS team won ther tournament scoring 17 goals in four games. Having qualified for the final after their first two games with wins over SDFC and Medford they used the third game to experiement with their creativity.

The all SJEB final was an end to end affair, similar to a basketball game. The final featured 9 goals, some great passing, finishing and ball skills, and MAPS goalkeeper Emilo Ehlrich was game MVP, keeping the Summer Select boys out on several occasions.

Congratulations to all the lads, you did us proud! 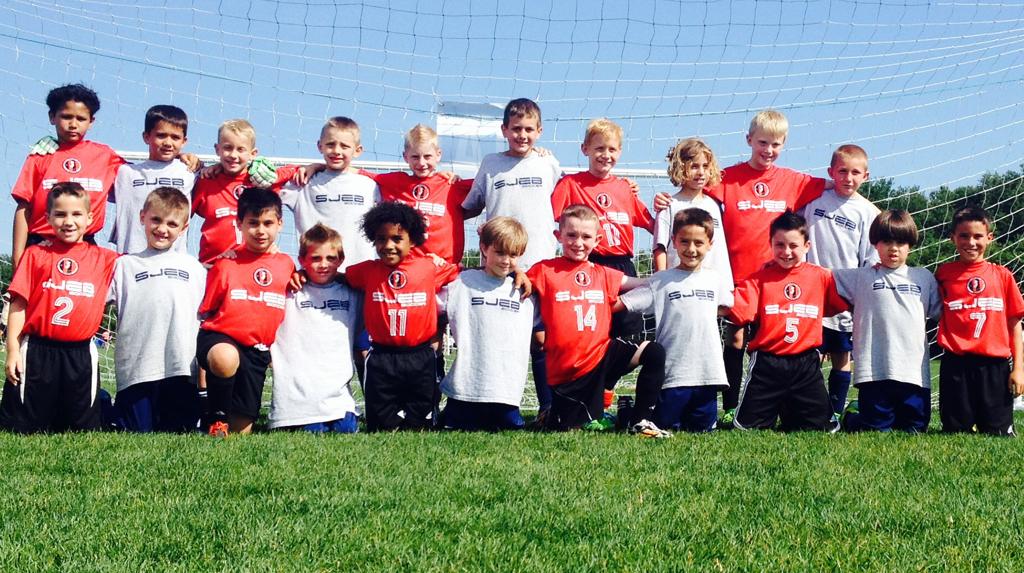