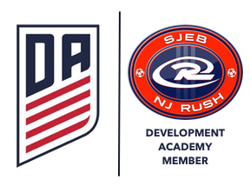 The U.S. Soccer Development Academy has served as the elite male youth player development model for the country since 2007 and has significantly improved the everyday environment for players, coaches and clubs. The Girls' Development Academy is structured with many of the same principles. Increasing the training-to-game ratio, playing fewer but more meaningful games and aiding for coaching education and development are just some of the standards the program will promote.

"The Development Academy is committed to expanding opportunities and creating a clear pathway for players across the country. The interest of SJEB Rush to expand the Girls' Academy in the Southern New Jersey market for the 2018-19 season demonstrates a commitment to invest in the development of players to reach their highest level. We look forward to working together to create the optimal environment for the players and community, said US Soccer Federation DA Director, Jared Micklos.

The Girls' Development Academy is the highest level of girls' youth soccer in the U.S. It also provides a clear pathway to National Team programs. More than 92 percent of players selected to Youth National Teams in the 2016-17 cycle came from Academy clubs, and 65 players from the most recent Women's and Girls' YNT roster call-ups were featured in the 2017 fall Academy. SJEB Rush will be a part of the Mid-Atlantic Conference. Among this elite group are Cedar Stars Academy, FC Virginia, PA Classics, Penn Fusion Soccer Academy, Arlington Soccer Assn, Washington Spirit Academy (NWSL) - Baltimore Armour, and Washington Spirit Academy (NSWL) - Virginia.

"Last month, we announced the alignment of SJEB Rush as a Founding Member and Core Club of the new EDP US Youth Soccer National League structure to provide more pathways for our boys and girls players to Regional and National level competition.  The addition of the US Girls' Development Academy further demonstrates our commitment to player development and helping the players in South Jersey reach their fullest potential." - Cliff Simmons - SJEB Rush Executive Director

"The Board of Directors are very proud of our club's management, coaches and volunteers as this represents a national recognition of their quality work over the past years. We are thankful and proud to be chosen by US Soccer to be part of an exclusive group of Academy clubs nationwide." - Greg Wiesmore - SJEB Rush Executive Director. 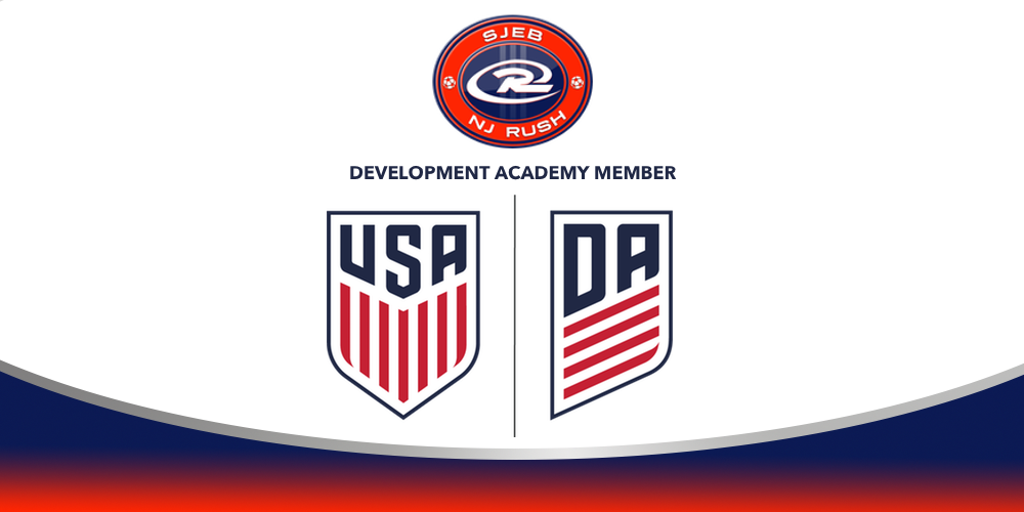