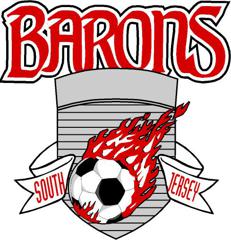 In 1997 the Club formed a 503c Non-Profit Youth Academy names South Jersey Barons Youth Academy, which worked along side the USL Pro team by the same name. The first ever SJB Youth Academy team was the 1993/94 Boys team that featured current SJEB Coaching Staff Ian Simmons and Joe Banks.

In 2000 the club introduced a Women's team in the W-League and in 2003 the mens team joined the PDL.

In 2016 the clubs U15 - U18 teams joined forces with the New Jersey Rush to form SJEB Rush High School aged teams to strengthen the teams at the older ages to compete on a national level.

In 2017 we announced that the SJEB and NJ Rush teams would merge at U13 when they begin playing 11v11. 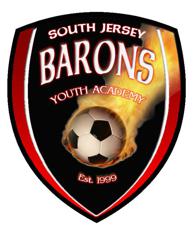 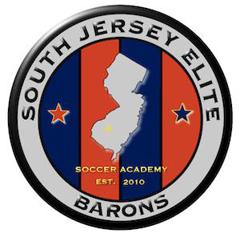 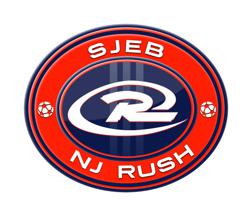